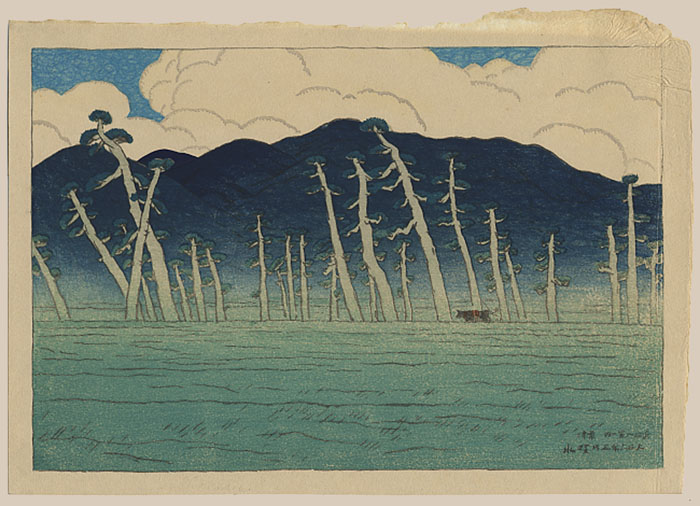 Notes: Limitation number #29/200 on the reverse