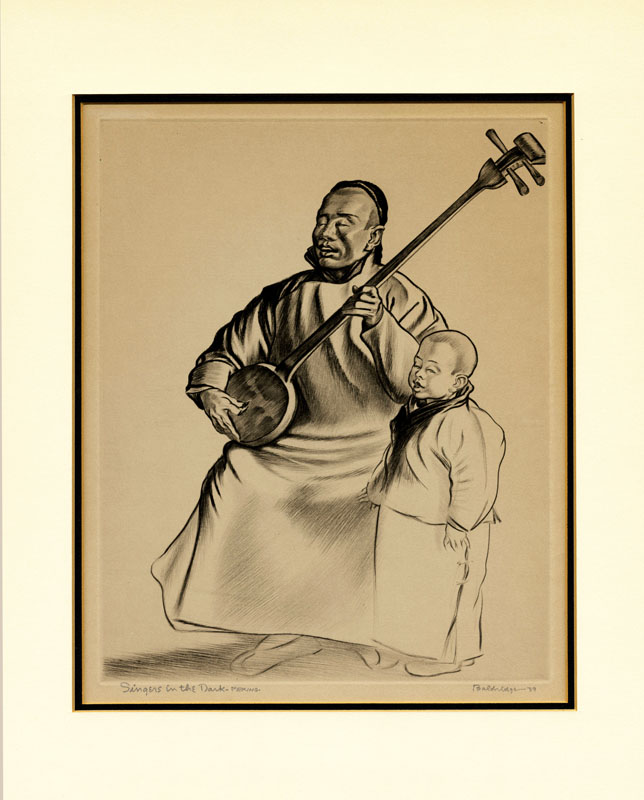 Notes: Pencil signed, titled and dated by the artist.